In 2016, we were tasked with mounting the newly built football stadium for MTK Budapest with sports seats. As standard, folding seats were provided with Avatar seats, which were awarded the Red dot design. The color of the seats is in six shades of blue. We have supplied tailored armchairs with armrests to the club and VIP parts, the leather was precisely specified according to NCS and was specially made by the supplier. The total capacity of the stadium is 5500 seats. 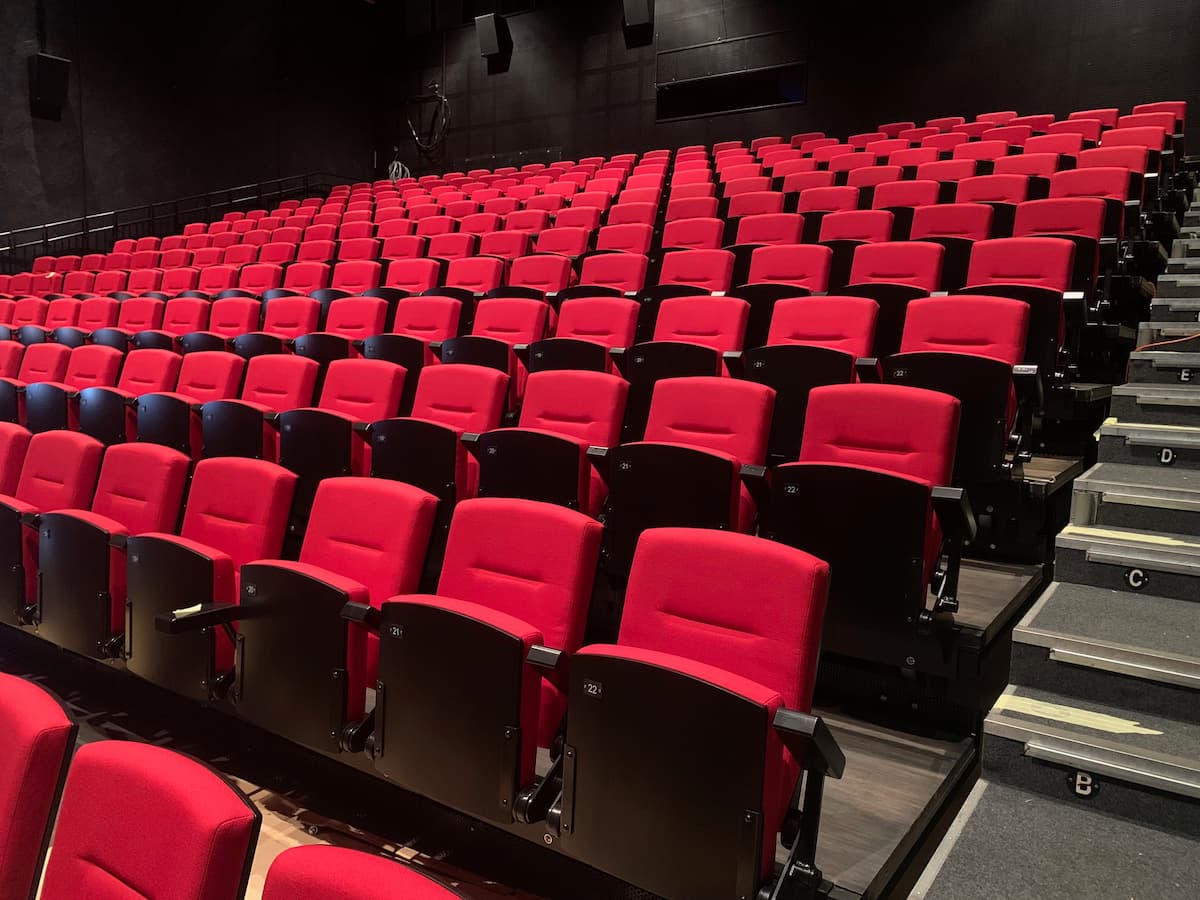 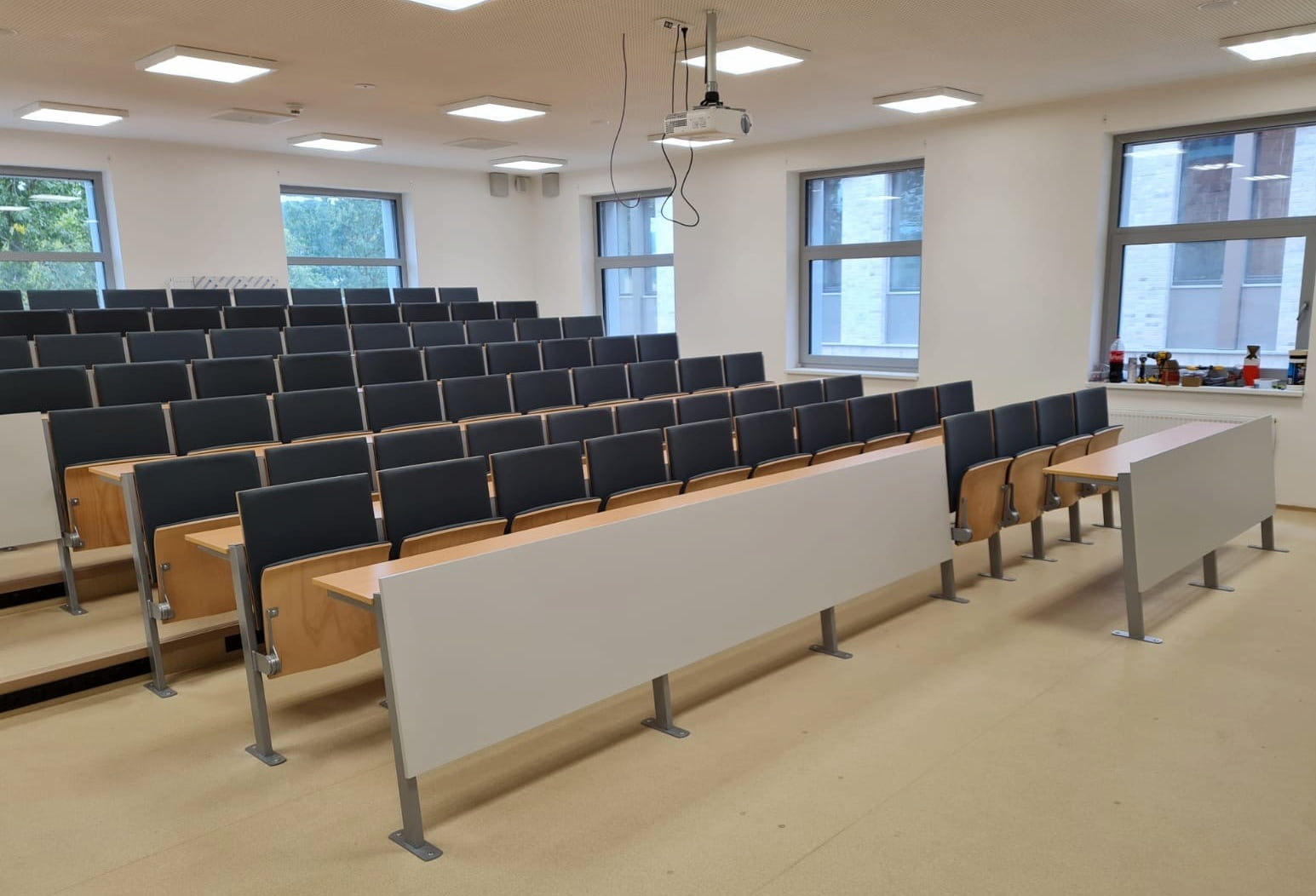 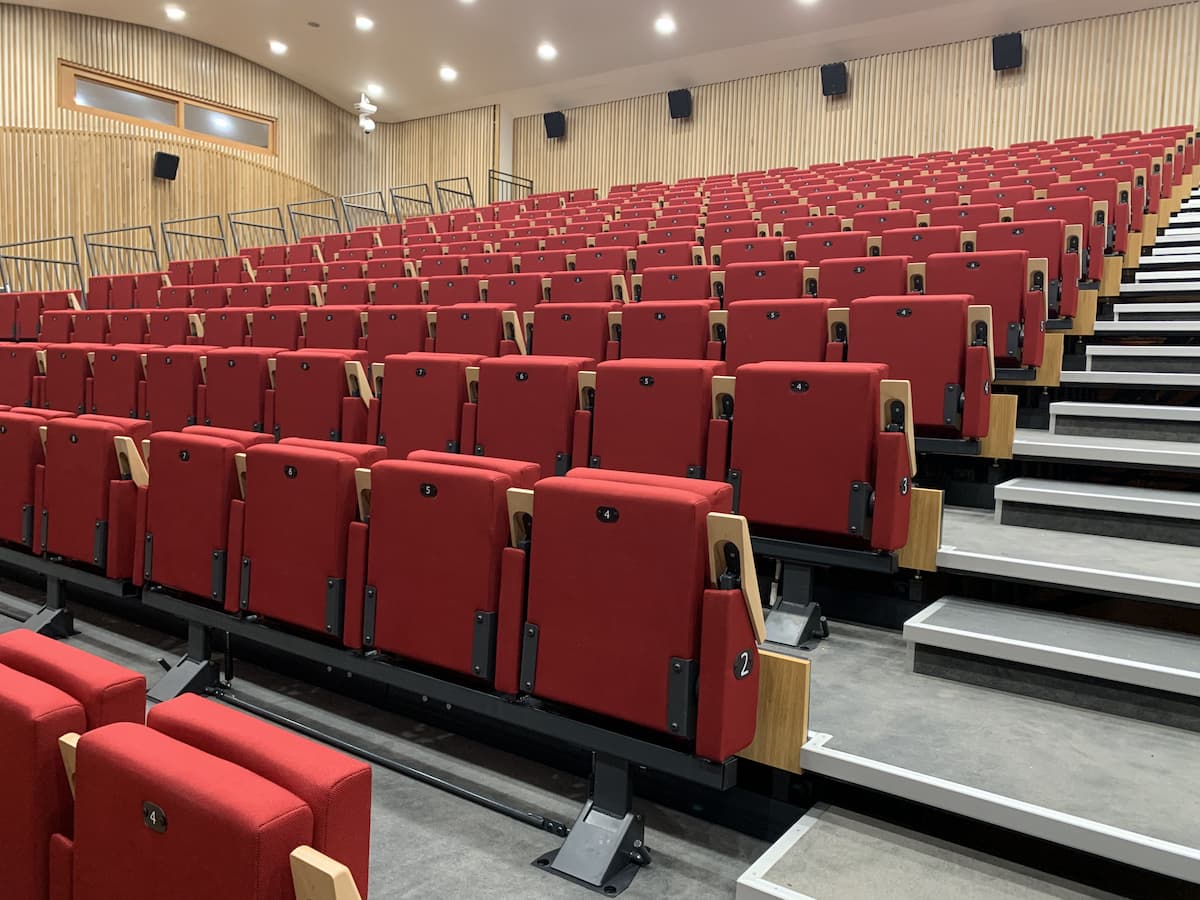